Imaginary Friends Design Studios, know as iF by clients, is a premiere graphic, web design, photography, social media and marketing company, which has received industry recognition, including ADDY Awards from the American Advertising Federation, for marketing collateral and website design. iF has been in existence since 2002, growing from a single person operation in a back office to currently employing a small staff of talented individuals and recently moving to a 2800 square foot facility in 2017. It is iF’s philosophy to educate their clients, show them better design, and lead Yuma in that direction.

Who are we anyway?

We are a leaf on the wind… 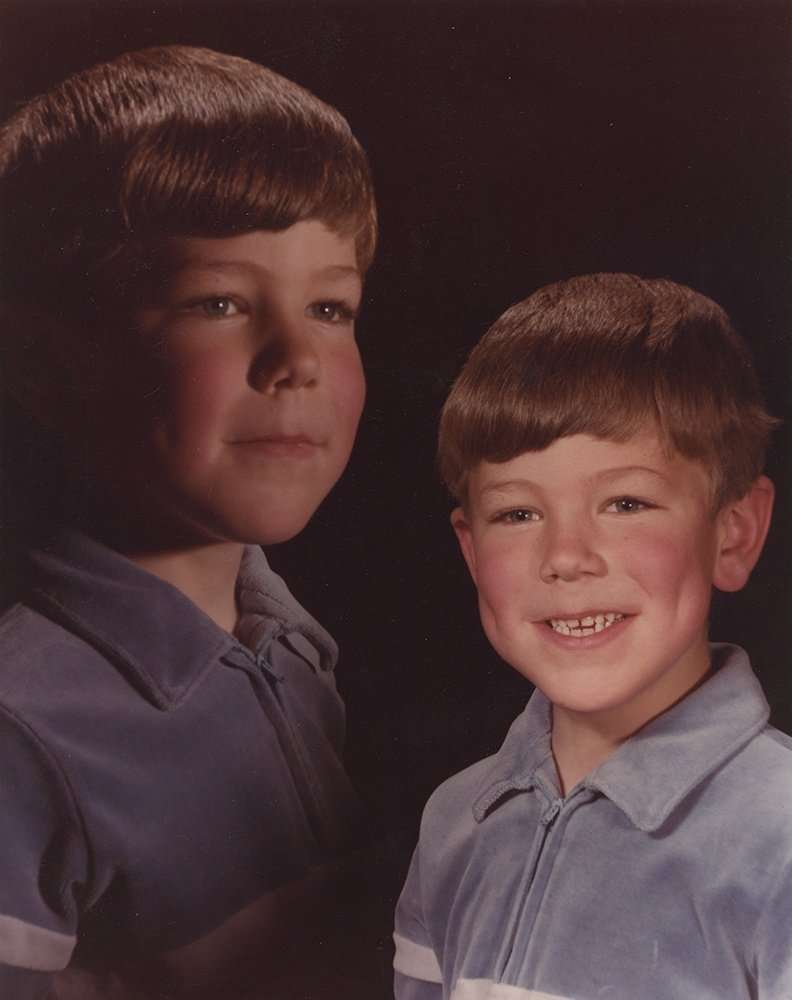 Jon is THE Chief Geek of Imaginary Friends design studios. Jon started design work teaching himself HTML while a senior in high school at Cibola in 1996, effectively building web sites for almost 20 years. He received a Bachelors from Arizona State University in 2001, moved home to Yuma in 2002, took over day to day operations for his family’s company and founded Imaginary Friends design studios, now going into it’s 12th year serving Yuma. In his down time he enjoys being with his wife and new born daughter, reading comics, traveling, watching movies, eating and drinking great food and spirits, playing video games, and pop culture. One can typically find Jon talking… a lot. Whether it’s about business trends, movies, or geek related stuff, it doesn’t matter, we all know Jon talks to much, but we love him anyways! Personal Tidbit: Jon proudly owns/wears Malcom Reynold’s dog tags and brown coat. 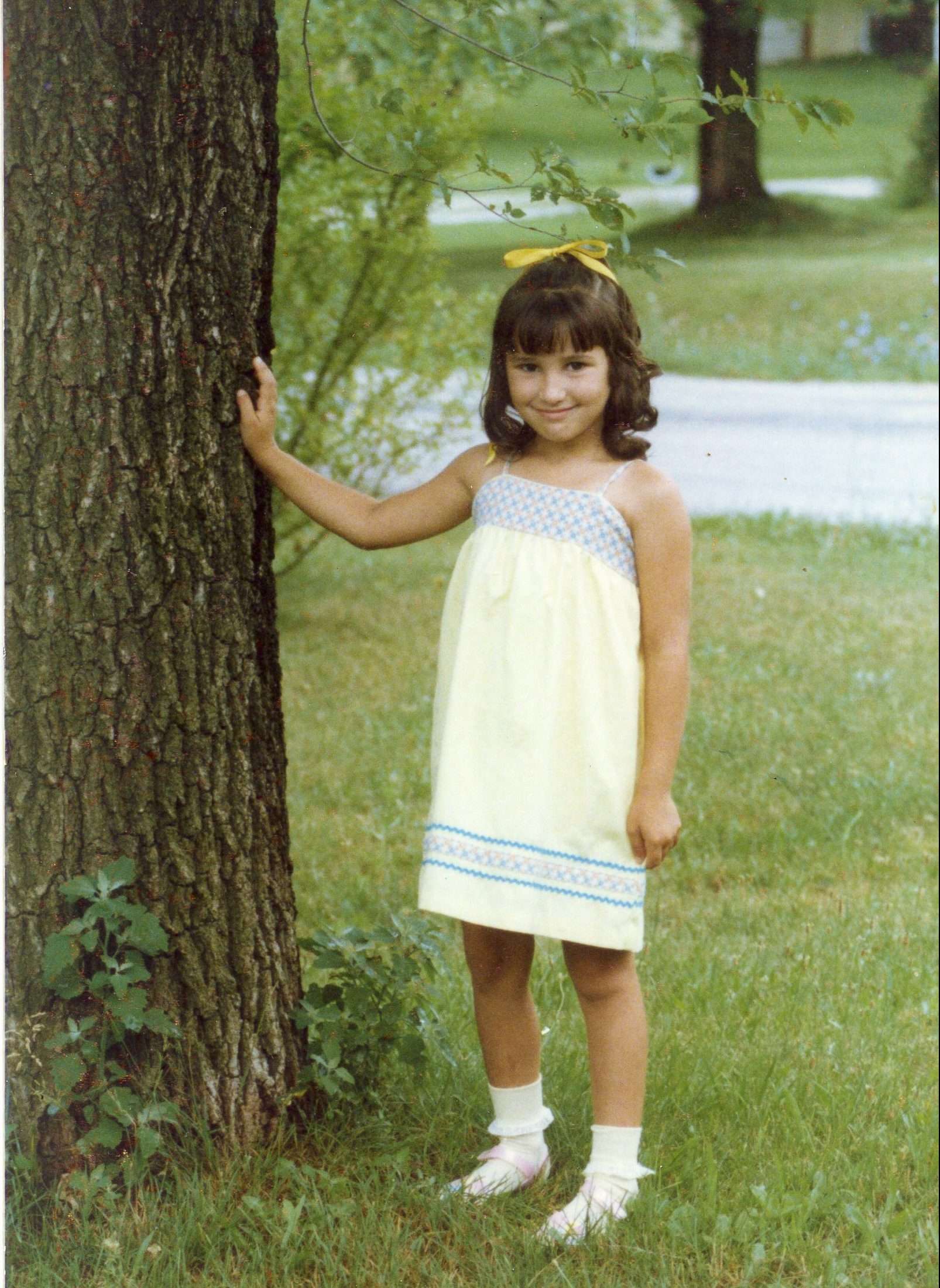 Texas might have birthed Melony, but Illinois gave us the little firecracker we know today. The office ‘mom’ -ager came in like a wrecking ball to shake things up and help drive the team to an elevated standard. Judge her not by her size, though, because she can sass with the best of them and her ‘mom finger’ comes locked & loaded . If something goes awry, you can be sure Melony will be there to straighten things up.

Goes by Ana for short. Ana was raised in Yuma, Arizona since the age of 8. She grew up with an interest in traditional art and illustration. Along the way she deviated from traditional art mediums and started gaining interest in the creation of digital art and design. She chose to pursue a major in graphic design at Arizona Western College and later transferred to Northern Arizona University, where she graduated with a Bachelor’s Degree in Visual Communications in the spring of 2017. Ana likes anime and blasting Korean pop or Japanese rock to get her creative wheel turning. 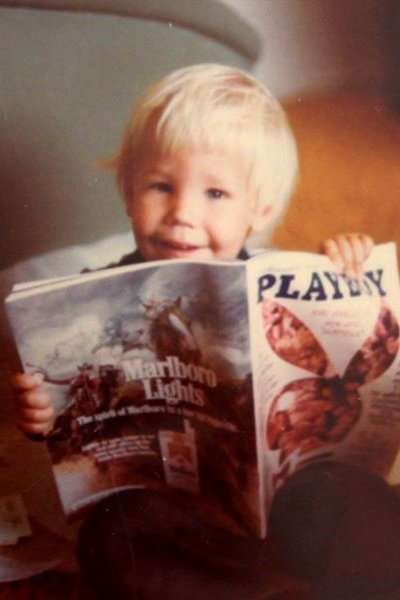 Pete is a different individual and he embraces his abstractness. He was born and raised in Milwaukee, Wisconsin and migrated to Arizona in 2000. Creating things is the oxygen that keeps him alive. Self taught, from art and music, to customizing cars and he sure enjoys cheap beer. These are some of the things that Pete loves most. 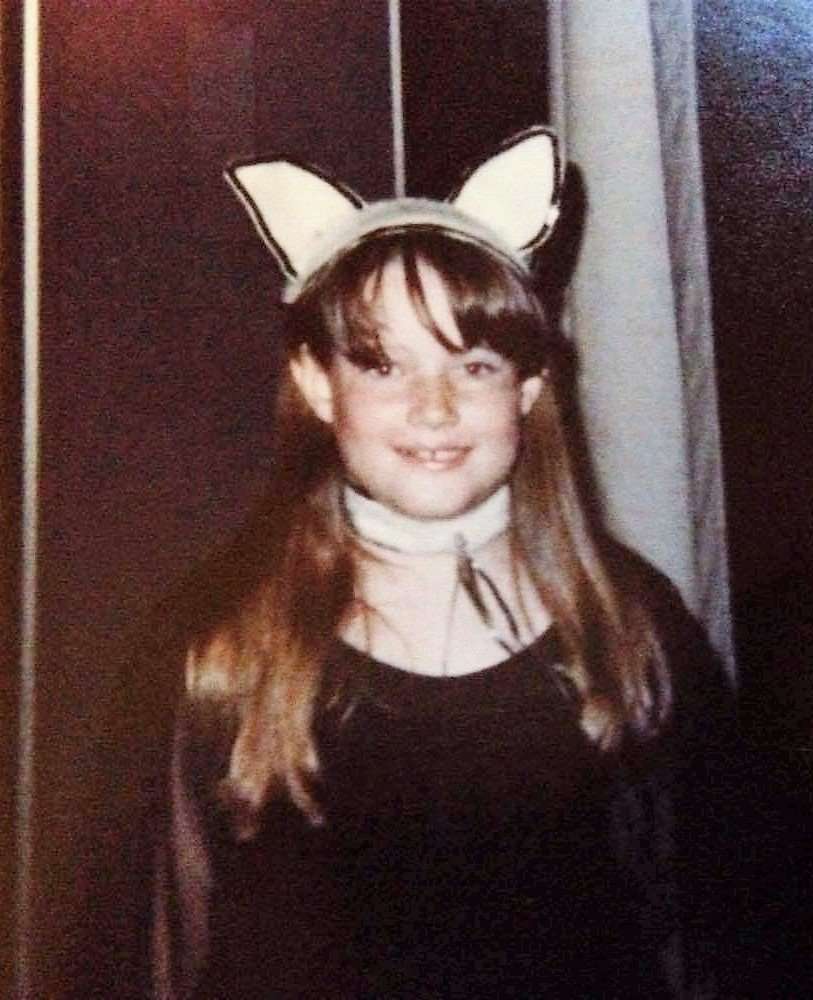 Dawn Summerall recently moved to Yuma, AZ from Fargo, ND but, she was born and raised in the deep south. She graduated in March of 2019 with a BS in Computer Science and is the newest web dev at Imaginary Friends Design Studios. Dawn loves modular design, symbolism and icons and augmented reality. She’s also a published author and visual artist. The girl paints and is inspired by eclectic artists like Yayoi Kusama, Keith Haring and Margaux Lange. 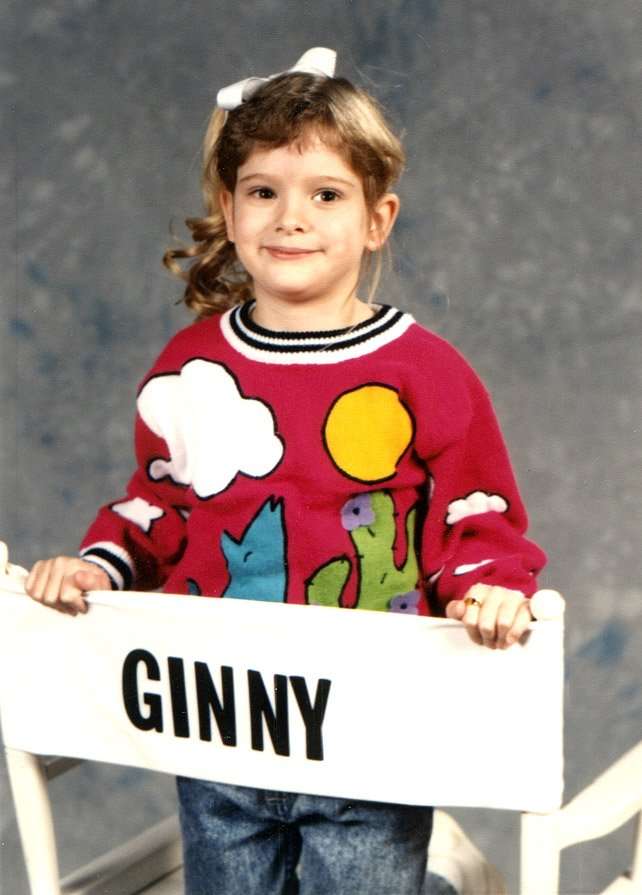 Ginny is a born and bred North Carolina Tar Heel who transplanted to Yuma in 2017. She has a Bachelor of Arts degree in journalism with a concentration in visual communications and graphic design. She is a lover of seasons and is inspired by all things bright and beautiful. Some of her favorite things include hiking with her husband and two kids, the National Parks, white fudge covered Oreos and being a beach bum. Thanks to her current season of motherhood, her hobbies include learning how to French braid and winning a Nerf gun battle.