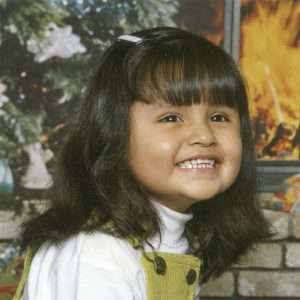 Goes by Ana for short. Ana was raised in Yuma, Arizona since the age of 8. She grew up with an interest in traditional art and illustration. Along the way she deviated from traditional art mediums and started gaining interest in the creation of digital art and design. She chose to pursue a major in graphic design at Arizona Western College and later transferred to Northern Arizona University, where she graduated with a Bachelor’s Degree in Visual Communications in the spring of 2017. Ana likes anime and blasting Korean pop or Japanese rock to get her creative wheel turning.